How Much Do You Know About Speech and Language Development? 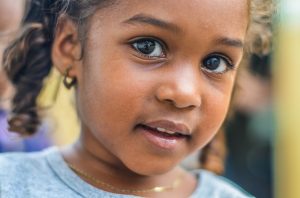 How Did You Do?